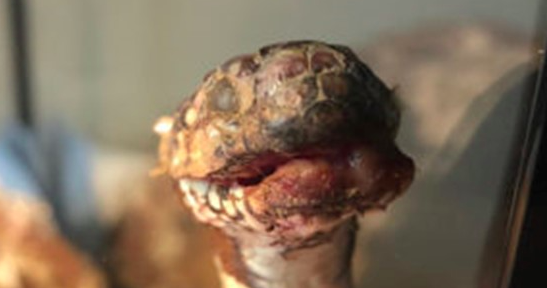 We are fortunate to work with many incredible species of snakes on a regular basis. Our native snake species occupy vital ecological niches within their broader environment. More specifically, these serpents serve to maintain a balanced food web as both prolific predators, and important prey for the likes of raptors and other elite hunters. From a human-centric perspective, the presence of healthy snake populations serves to keep rodents and other pests at bay.

Many of these rodent species can serve as vectors for zoonotic illnesses, such as the potentially deadly hantavirus in deer mice (Peromyscus maniculatus), or Leptospira bacteria in Norway/brown rats (Rattus norvegicus). Snakes predation also fuels natural pest control solutions in our agricultural fields. Considering this context, snakes are extremely beneficial to public health, and the health of our ecosystems and food webs at large.

In addition to rampant habitat loss and human encroachment, the state’s hard-working scaled critters now face a new threat: a deadly disease has officially been detected in Amador County, California. Snake fungal disease (SFD), Ophidiomyces ophiodiicola, is caused by a soil-borne fungus. This ailment causes facial abnormalities, scabbing, abnormal shedding, and other issues in several different species. Cases of infection range from mild to deadly as it consumes the keratin in the snake’s scales, often leading to the snake becoming emaciated.

The presence of the disease in California was discovered in late 2019 when a member of the public observed a California kingsnake (Lampropeltis californiae) in Plymouth, Amador County. The snake was emaciated and suffering from an apparent skin disease. The California Department of Fish and Wildlife (CDFW) euthanized the ailing serpent, which was later diagnosed with SFD at the University of Illinois, and began investigating. The fungus was later detected on the skin and in the tissues of an invasive Florida watersnake (Nerodia fasciata pictiventris) found in Folsom, Sacramento County. This bleak discovery suggests that the original case was not isolated.

The Ophidiomyces ophiodiicola fungus resides in soil and can infect snakes through skin abrasions or through direct contact with other infected snakes. The majority of our native snake species are fossorial (species which spend extensive time in subterranean dens and burrows), thus, native species such as the federally listed Alameda whipsnake (Masticophis lateralis euryxanthus), California kingsnake, and rubber boa (Charina bottae) could be quite susceptible to this infection should it spread.

Luckily, there are no known cases in Alameda whipsnake to this point, however, the implications for AWS are alarming if this infection does indeed spread over the state. In other parts of the United States, SFD has caused significant mortalities in species of conservation concern, such as the timber rattlesnake (Crotalus horridus) and federally threatened eastern massasauga (Sistrurus catenatus). 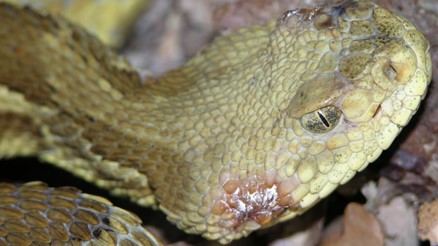 Going forward, CDFW will be working with wildlife rehabilitators, academic and agency partners, and others who work with snakes to increase surveillance for SFD in California and implement appropriate precautions to minimize risk for human-caused spread among snakes (for example, spreading spores on the bottom of a boot). If you see any snakes exhibiting skin sores or unusual behaviors, report your sighting to CDFW to help track this disease.

At Sequoia Ecological Consulting, we do our best to uphold strict decontamination protocols before hitting the field. We will be following this development closely and working in conjunction with other agencies to report any sightings of snakes showing signs of SFD. 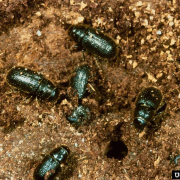 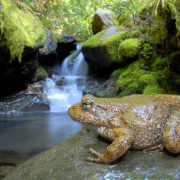 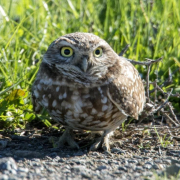