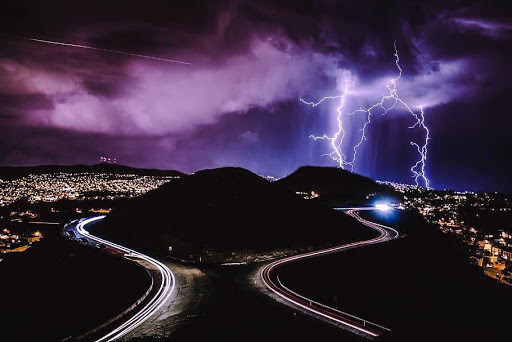 The Bay Area experienced a rare weather phenomenon last weekend (August 16th, 2020) when a summer lightning storm roared overhead in the midst of a blistering heatwave. The atypical weather was a result of the tropical storm Fausto off the coast of Baja California funneling moisture up into California. It was dangerously hot across the region on August 16th, as several cities logged record-shattering temperatures: for instance, Santa Cruz saw a high temperature of 107F which handily toppled the previous record high of 97F in 1983.

In addition to the heat, the Bay Area skyline erupted in a violent display of lightning and thunder. This combination, though beautiful, is especially dangerous for the drought-stricken state which has been plagued by devastating wildfires in recent years. According to Cal Fire, six of the ten most destructive California wildfires in recorded history have occurred over the past three years alone.

Many of these fires were the result of human activity, resulting from things like faulty infrastructure, but this recent summer lightning storm serves as a sobering reminder that mother nature reserves the ability to spark inferno as well as natural wildfire is a critical part of our state’s ecology. In the first 24 hours following the storm, nearly 1,600 lightning strikes and at least 76 corresponding wildfires were reported in northern California (Cal Fire). Many of these fires are still ablaze at the time of writing this post and are causing residents to evacuate their homes amidst the devastation.

Wildfire has always been a vital component of the state’s ecology. Often referred to as the “pyrostate,” California features a Mediterranean-type climate where summers are warm and dry and ignition in the presence of flammable biomass often leads to wildfire. As a result of these conditions, many of our ecosystems have close ecological and evolutionary associations with fire. These relationships vary substantially depending on factors such as the species involved, microclimates, and geography.

Historically, our lower elevation ecosystems (such as chaparral and shrubland) burned naturally at intervals of 100 to 130 years while the conifer forests of the high sierra are adapted to burn every 10 to 20 years. When human settlement and fire suppression disrupts these natural fire regimes, a surplus of fuels is created which makes storm events like what we experienced last weekend extremely volatile and dangerous. 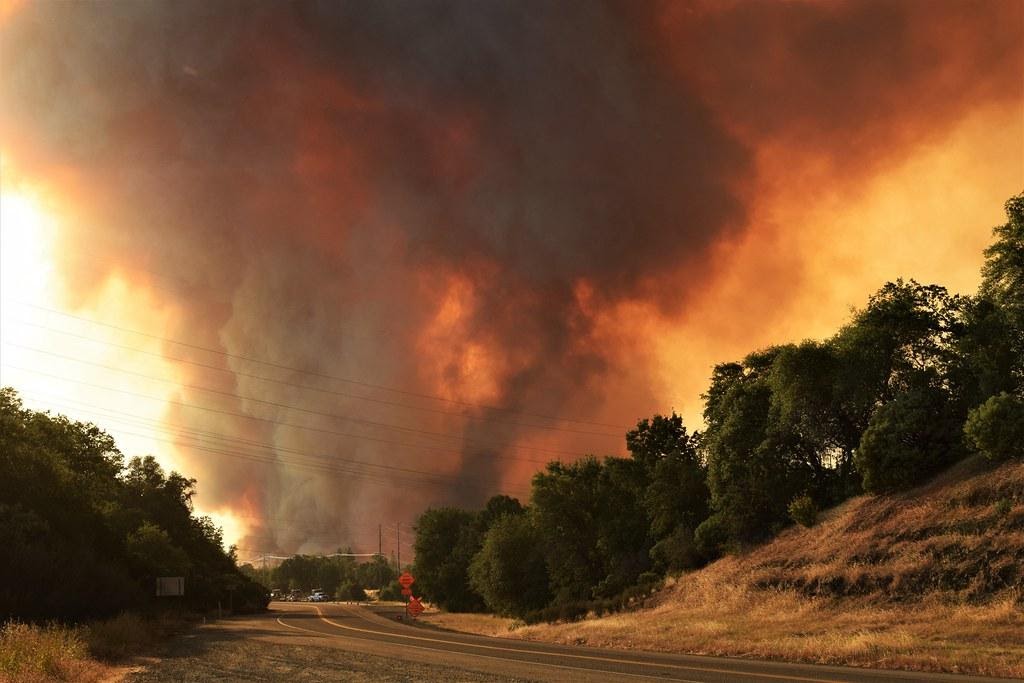