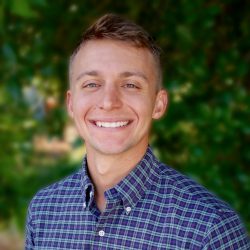 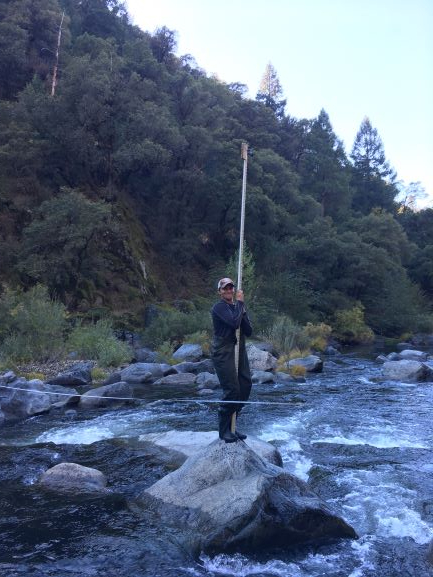 Jackson Valler is a versatile and knowledgeable biologist who brought his infectious positive attitude to our team in 2016. Jackson holds a bachelor’s degree in Ecology, Behavior, and Evolution Biology from the University of California, Los Angeles. In addition, Jackson is currently working towards a master’s degree in biology at University of San Francisco. An experienced and skilled biologist, Jackson currently holds a USFWS 10(a)(1)(A) permit for California tiger salamander and California red-legged frog. Jackson really fell in love with the natural world after haphazardly deciding to pursue a career in ecology in college.

Although Jackson is passionate about many of the species of flora and fauna we encounter here at Sequoia, his favorite would have to be the California giant salamander, because it’s so big and unique! When asked what his favorite part about working at Sequoia is, Jackson replied: “Being able to work in so many parts of the Bay Area, you get the chance to see so many beautiful places you would not otherwise see.“ During long days in the field, he stays fueled up with his favorite field snacks: beef jerky. Speaking of fieldwork, when asked if he had a favorite field memory or story, Jackson described a memorable time when he got the opportunity to measure the topography of parts of the Mokelumne river in remote locations. Out of all the extraordinary species with whom we share this planet, Jackson feels he most identifies with the American badger because they always seem like they’re having a good time.

When he is not hard at work for Sequoia, Jackson enjoys many hobbies and pastimes such as playing sports and hiking.

Jackson’s favorite place in the world to enjoy nature is Tasmania because “it’s just so stunning and unique.” His most memorable field observation was when he was fortunate enough to spot a golden eagle nest. This observation really sticks out because they’re such large birds!

If Jackson were not working in environmental consulting, he would likely pursue a career as a high school teacher because education is important.

Thank you, Jackson, for all your hard work and dedication. We are so lucky to have you on our team!